For almost a decade, I have been covering “Color Revolutions” in virtually all parts of the world. While making a film for TeleSur, I was facing Egyptian tanks, risking my life under sniper fire, getting roughed-up in the middle of clashes ofthe supporters of al-Sisi and Morsi.

Together with Syrian commanders, I was also facing the terrorists in Idlib; challenged the Ukrainian fascists; encountering Bolivian indigenous elders high in the Altiplano, after the revolution of Evo Morales and MAS was crashed by the U.S.-sponsored coup in 2019. I regularly worked in Venezuela, Lebanon, and Iraq. And of course, again and again, I have been returning to Hong Kong, reporting on systematic Western attempts to radicalize SAR’s youth and to harm China.

I mention all this just in order to establish that I am very well aware of how those “Color Revolutions” are triggered and implemented.

“Color Revolutions!” Unlike many “analysts” who are now tossing this term left and right, often without ever experiencing the events first hand, I spoke with the people on the ground, examining dynamics, asking endless questions. On many occasions, I was risking my life to get a philosophical context and the story right.

Frankly, I am sick of conspiracy theories, ignorance, clichés, and arrogance of those “analysts” who, from the comfort of their couch, somewhere in Europe or North America, are passing judgments and conclusions, with that proud look of superiority.

Since the police murdered Mr. Floyd in Minneapolis, since the United States literally exploded, since the African Americans, Native Americans and other appallingly oppressed people went to the streets in hundreds of the cities demanding justice; a substantial group of mainly white ‘we-know-everything’ ‘analysts’ began belittling protesters, calling them ‘violent,’ calling them ‘riots,’ calling them ‘creations of Soros and the Zionists’! And at the end, with dark sarcasm, declaring that the United States itself is now suffering from what it has been spreading all over the world for years – from the so-called “Color Revolution.”

Many of those ‘analysts’ became so aggressive and vocal that they literally managed to monopolize the ‘alternative narrative.’Suddenly, there was hardly any space left for those of us who were continuously writing,using traditional internationalist, left-wing perspective.

First of all, even the term itself – “Color Revolutions” – became a bad cliché.

The Western empire has been destroying the world for some 500+ years, in the most brutal ways imaginable. Hundreds of millions of lives were lost. Entire continents were plundered. People have been enslaved.

At the end of the colonial era, in various parts of our planet, at least some semi-independence was achieved. But countless governments in Africa, Asia, the Middle East, and Latin America were still taking diktat directly from Washington, London, Paris, and other Western capitals.

After the collapse of the Soviet Union, the situation looked desperate. But with the rise of China and Russia, as well as Iran, great hope returned, and many countries embarked on the second stage of de-colonialization. 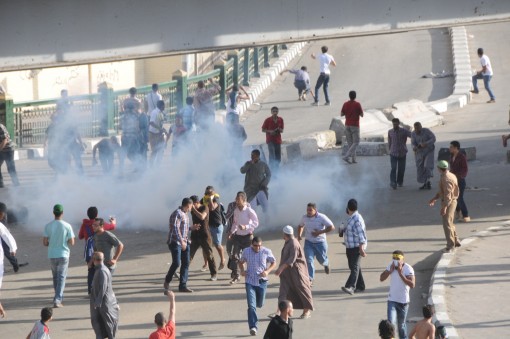 The process was confused and confusing. Each country was different. There were attempts to trigger real revolutions (Egypt), but there were also some clearly anti-revolutionary and right-wing movements (Syria, Ukraine) born. 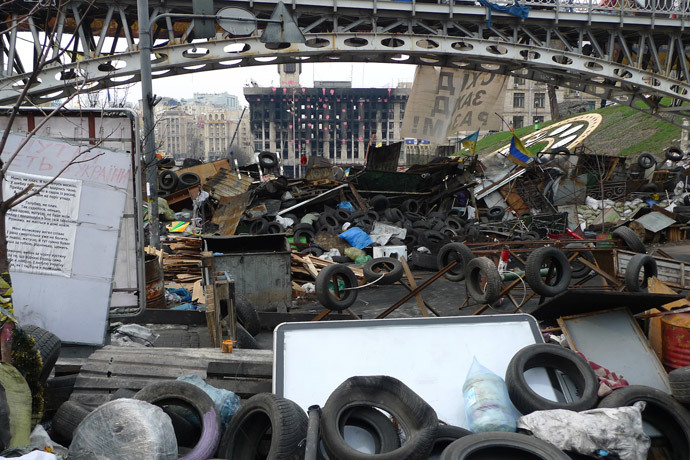 In many countries where genuine grievances of the people brought masses to the streets, masses which were demanding mainly social and political reforms, the West quickly infiltrated several movements and literally kidnaped the revolutions. This is what happened in Egypt, but also, a few years later, in Lebanon and Iraq.

But to claim that Egypt had not attempted a revolution would be insulting, patronizing, and incorrect! Egypt was suffering from the terrible pro-Western regime and from the military. Egyptian people rose. I was working with a group of Marxist doctors during the process; I saw it all, from the ground, so to speak. But the revolution was infiltrated and finally destroyed. 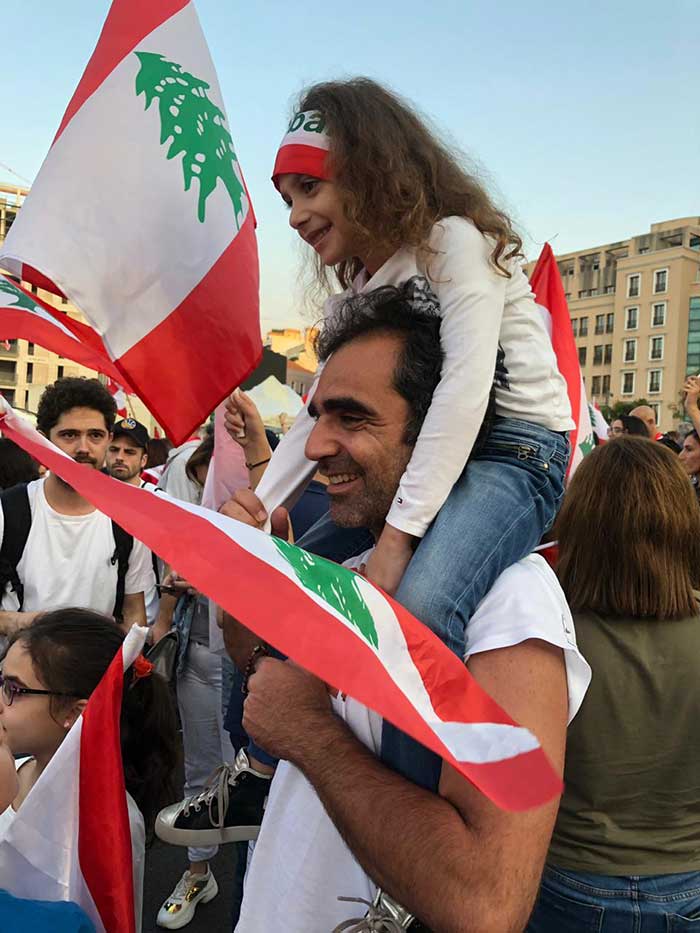 In Lebanon, too. For five years, I was based there; in Beirut and Asia. People were fed up with the so-called ‘confessional democracy,’ of the religions tearing-apart the nation, of savage capitalism, collapsed infrastructure, and non-existent social services. Hezbollah,hated by the West and Israel has been the only solid provider of social services to all deprived Lebanese people, for years and decades. And so, in Lebanon, too, people rose. Late, in 2019, but rose. Sure, a few weeks after, I began spotting clenched fists of “Odpor” and “Canvas” on the Martyr’s Square (those used in Serbia, when President Milosevich was forced out of power, with full sponsorship of the West). Sure, the West began supporting rebels, because it wanted to get rid of Hezbollah, which has been part of the ruling coalition. But people of Lebanon do have thousands of legitimate grievances; reasons to rebel. However, the West has been skillfully infiltrating and,to some extentmanipulating the uprising, which is still going on until this day. And we have no idea where it is all going to lead.

Do you see how complex the situation is? It does not fit any of the simplifications, and clichés! And of course, it is even more complicated than how I describe it here. It takes entire books to explain.

Syria: another totally different story, and absolutely distinctive specie of “Color Revolutions,” if it is how you want to call it. Some grievances, yes. But also, a solid pan-Arab socialist state, which the West, Saudis, Qataris, Israelis, and other allies of Washington wanted desperately to destroy; government they were aiming to overthrow. After a relatively mild rebellion in Aleppo and Holms, supported by Gulf states coalition, and the West, Saudis, and Turks began injecting monstrous,murderous combat forces into Syria, from ISIS to Uyghurs, and everything in between.

All these cases of interference from the West are totally distinctive, although some patterns can be detected. And we are still in the same cultural and geographical area. 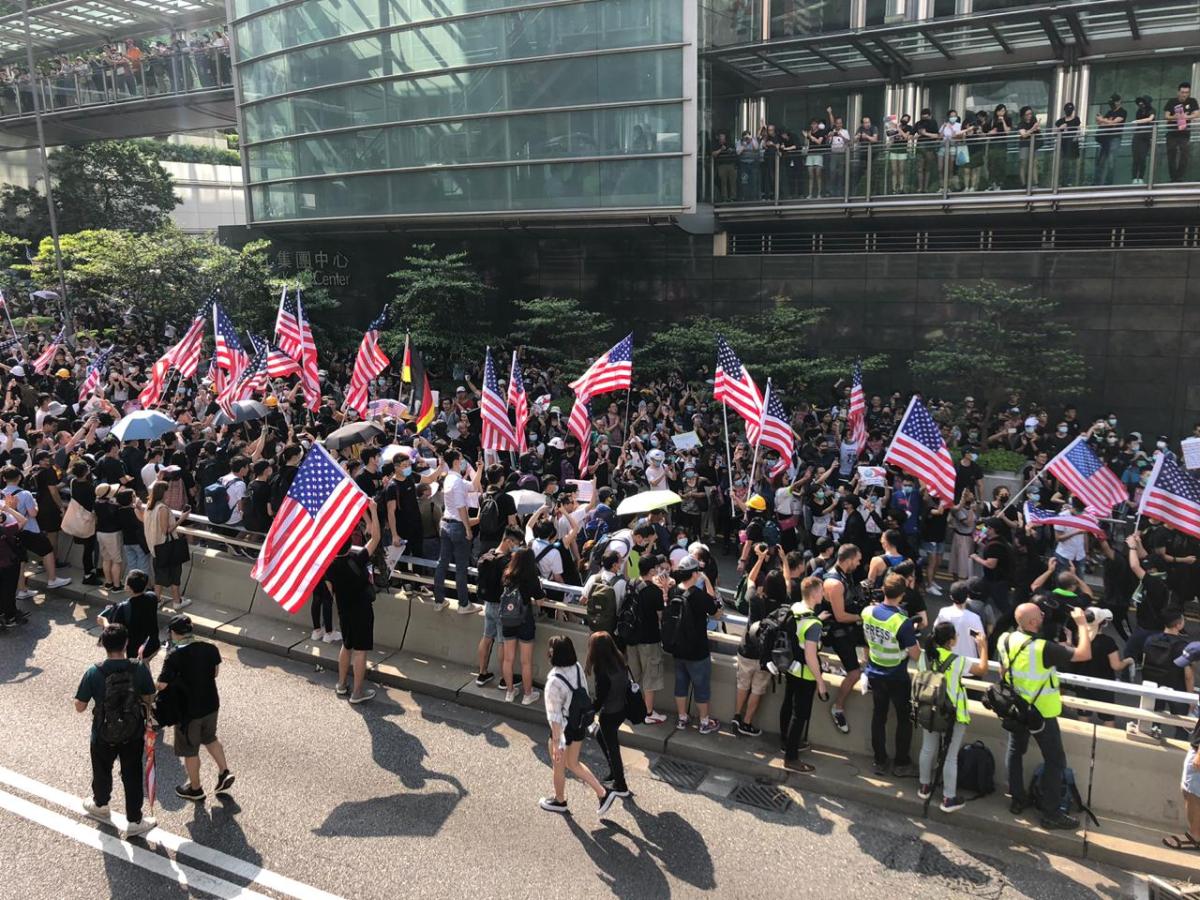 In all these places, there are direct interventions, clear counter-revolution! It is financed, supported, and coordinated from Washington, London, Berlin, Paris, and other Western capitals.

In Bolivia, white, racist, fundamentalist Christian elites overthrew, with the full support of the White House, the legitimate multi-cultural, democratic, and enormously successful government of President Evo Morales. It was done after agitation by a small sector of Bolivians, clearly financed from abroad and by the local elites. One month after the coup, I was working all over the Altiplano, taking down testimonies of indigenous people who were humiliated, tortured, abused, even killed by a new illegitimate regime. 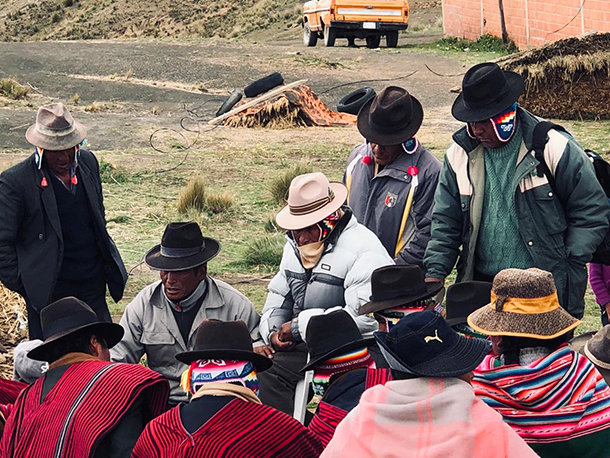 That’s quite different ‘scenario,’ isn’t it; different from that in Lebanon, Syria, and Egypt? Is it really legitimate to hide it all under one single “Color Revolutions” label?

Look at Cuba: decades and decades of terror against this marvelous island! Passenger airplanes being blown out of the sky. Countless assassination plots against its leaders. Chemical warfare, biological warfare, the bombing of cafes, restaurants, and hotels. All proven and documented. And constant attempts to recruit, radicalize Cuban citizens – to force them against their own government.

Venezuela, a nation that offered tremendous hope to the entire divided continent. Venezuela compassionate, brave, built on solidarity. Look what has been done to her. One coup attempts after another. Embargos. Recruitment of treasonous cadres. Attacks from neighboring Colombia. Another “Color Revolution?” Or merely a campaign of terror?

Hong Kong:  a city, former British colony, which has been ‘sacrificed’ by the West, while literally converted into a battleground against the most optimistic country on Earth – China. There, the symbol used to be umbrellas, not colors. Now, there seems to be no symbol, whatsoever, just spite and violence and hate.

It is easy to understand that somehow the label of “Color Revolutions” is trivializing everything.

I am surprised that some conspiracy theorists did not come up with a scheme, yet, that would say that the very term – “Color Revolutions” – has been invented to belittle what has been done to the world by the imperialist West. To throw everything to one bag, and to confuse everything.